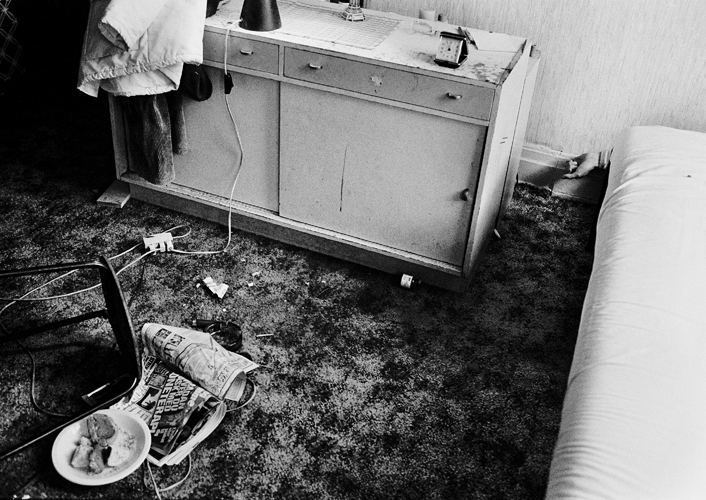 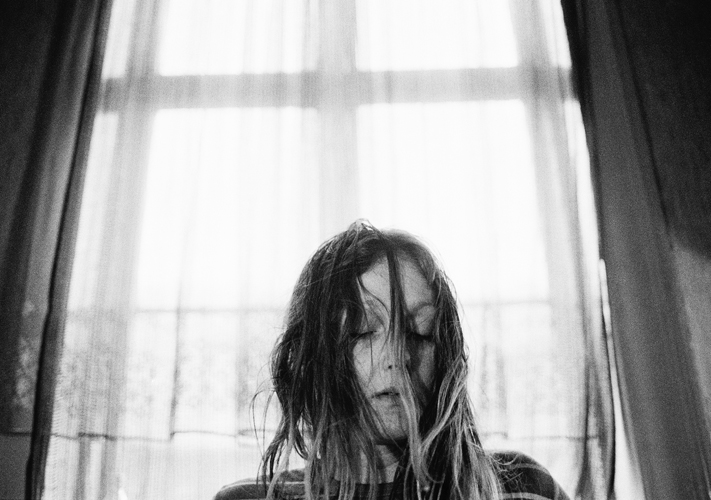 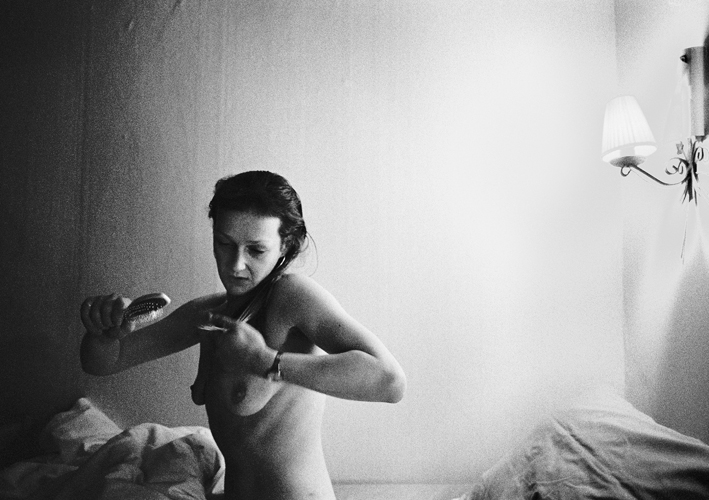 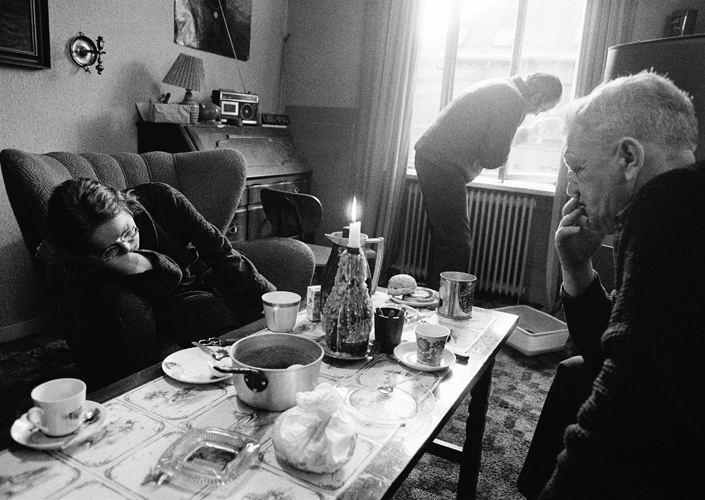 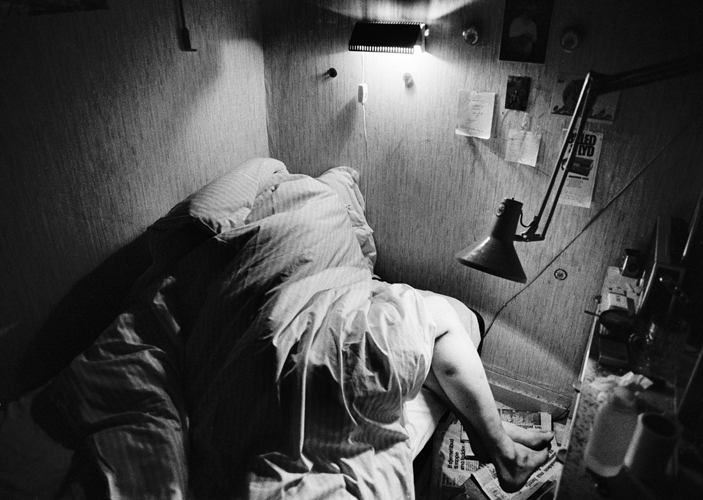 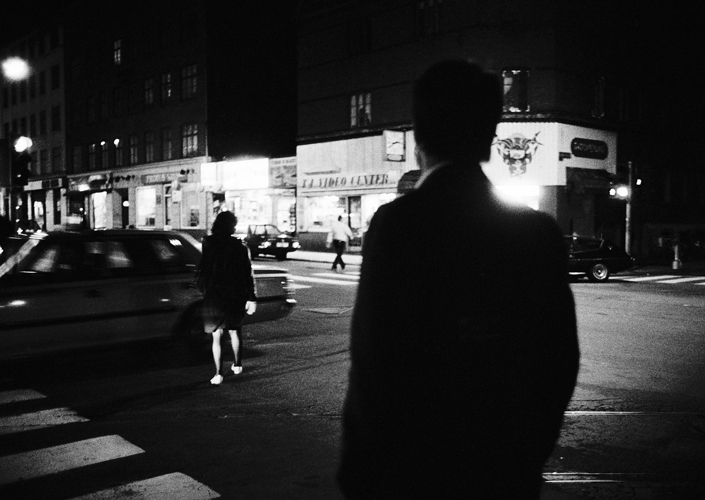 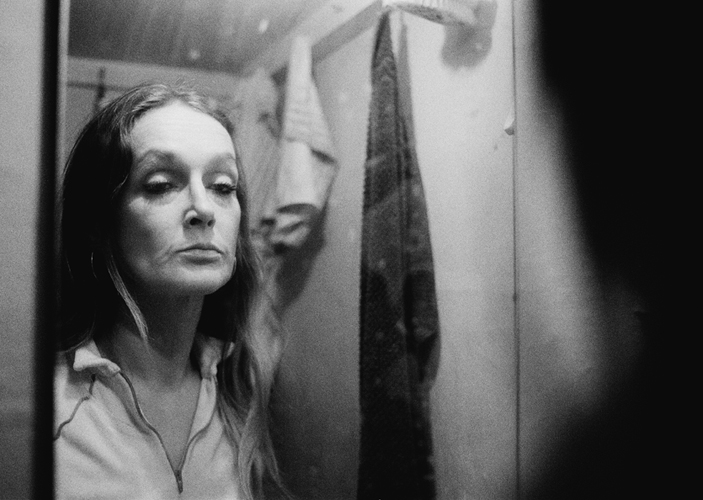 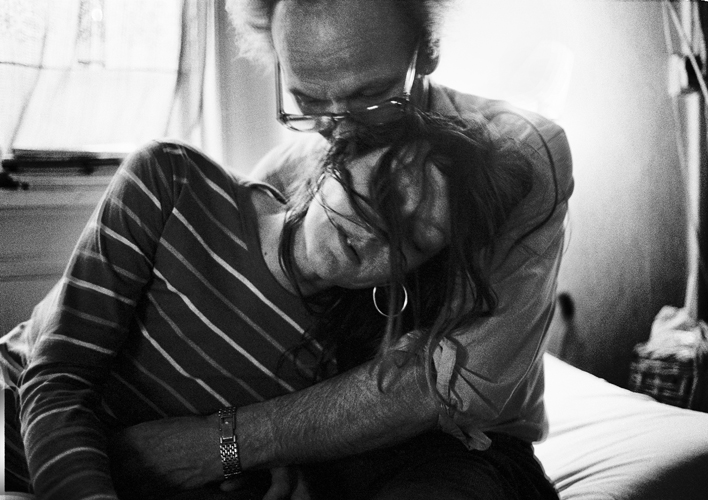 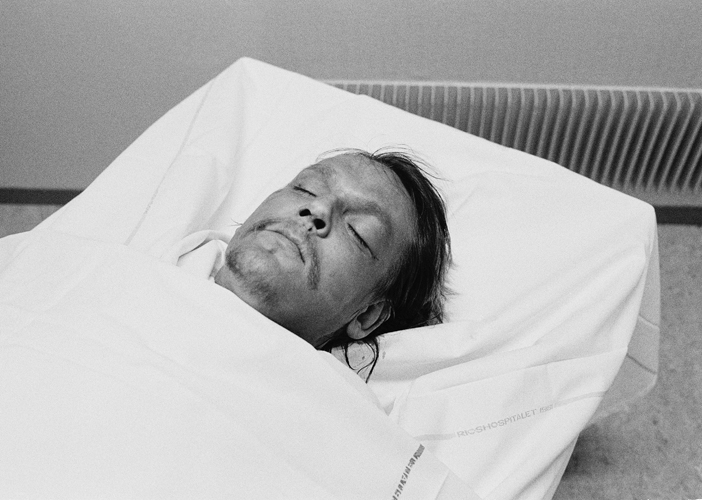 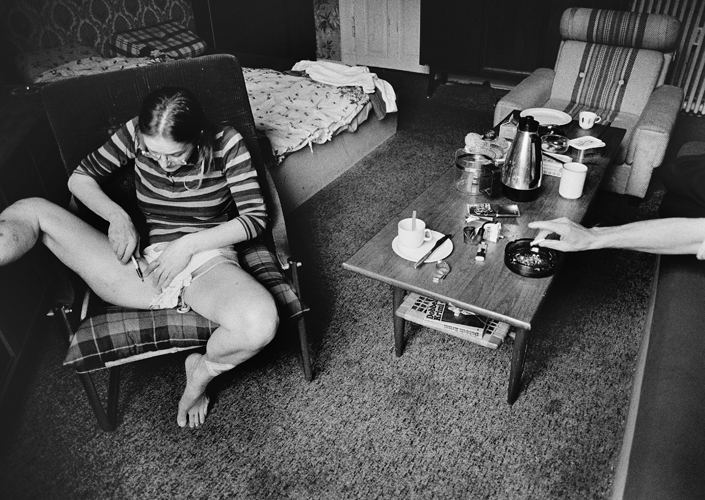 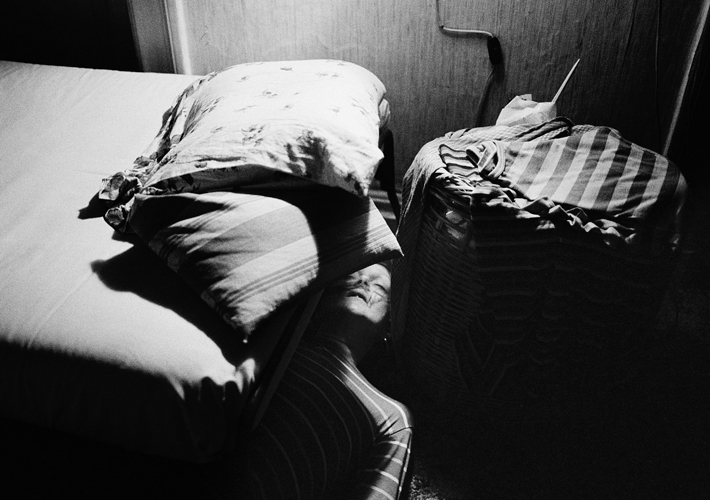 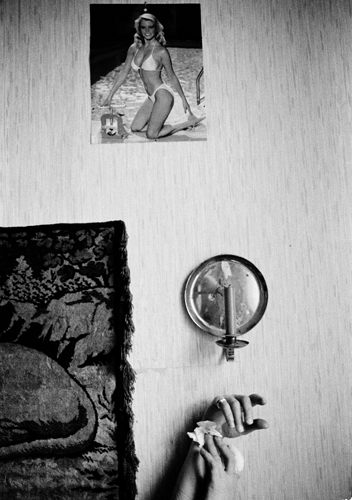 The Book of Beth

I met Beth in 1983. She had a dream of telling her story about her life. We became friends and decided to work on this together. Years of sex work and drug addiction would follow, then decades of arduous struggle to recover, to find inner balance. Now almost 40 years later we have made three books together, The Book of Beth (1988), Picture Imperfect (2007), and Where I am now (2012). The film Beth's Diary partly recorded by Beth won an award as Best Short Documentary in Denmark. Fred Ritchin writes in a text about our collaboration “ For me, an image that endures from this long collaboration, one that I have never seen, is of Beth on a Copenhagen stage accepting, to great applause, the award for her film.”

But in the midst of all this: tragedy, exploitation. The daughter procures money ”voluntarily”, in order to be able to buy beer.” I was so goddamn happy and relished treating them.” But nobody accepts her. Beth does not write the words, the all too transparent words, and it is this that makes her text ”literary”, a literary understatement. All the time it is a question of the child's love, the child's desperate love of her mother and her desperate wish to have that love reciprocated. The whole of Beth's story, on the surface a savage portrayal of her mother, is beneath the level of the text a declaration of love to that callous, emotionally frozen mother.

Excerpt from Is this a human beeing?
by Bengt Börjesson.