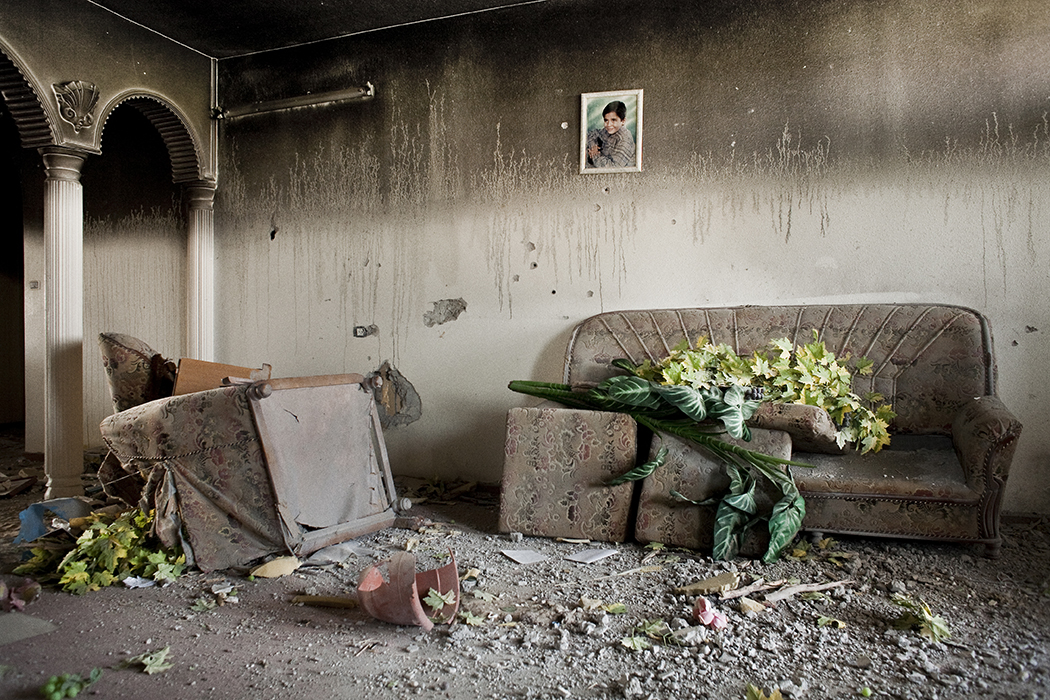 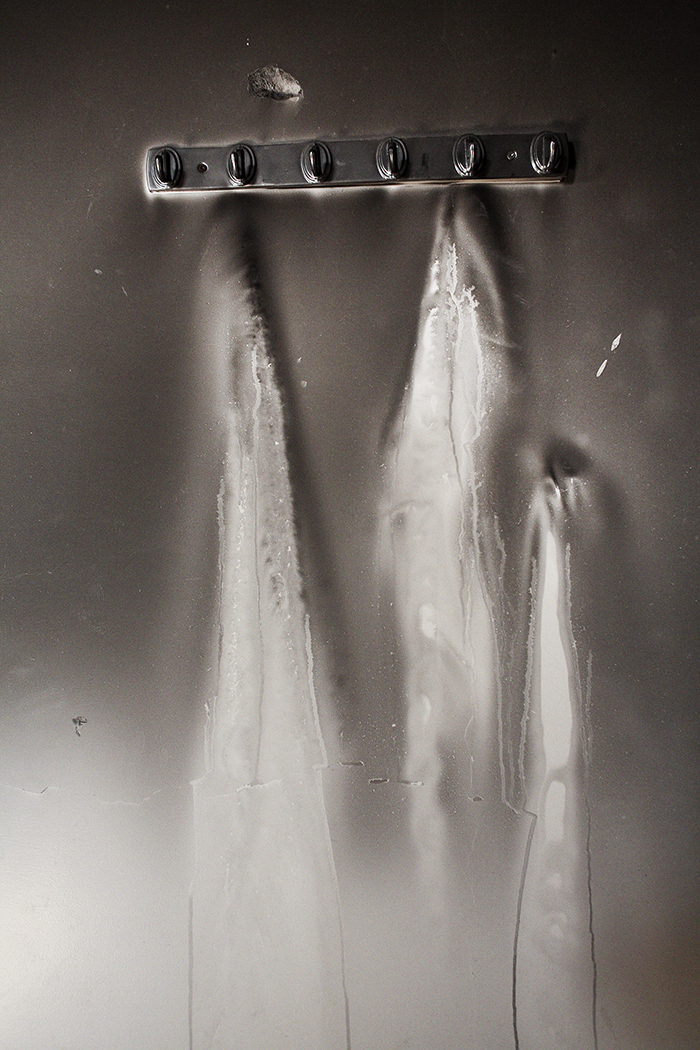 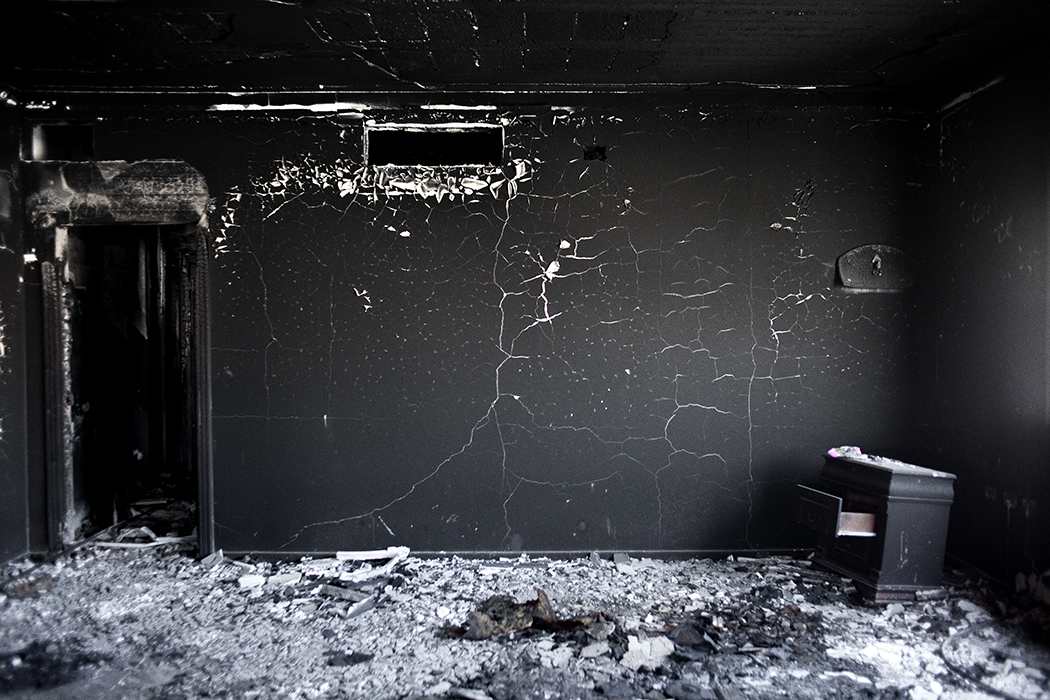 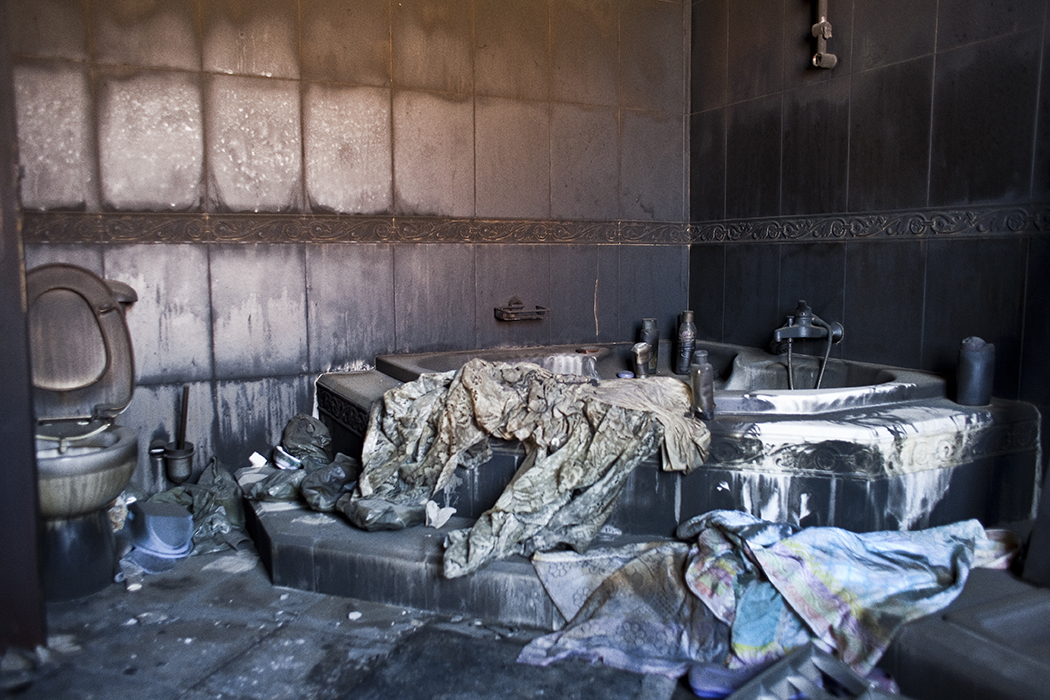 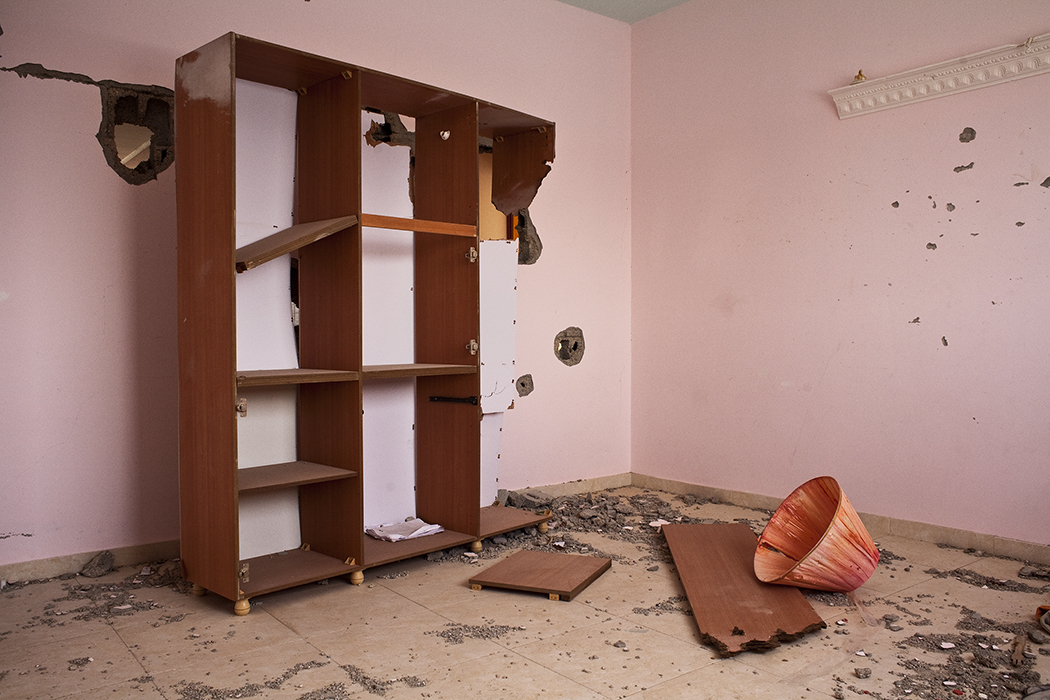 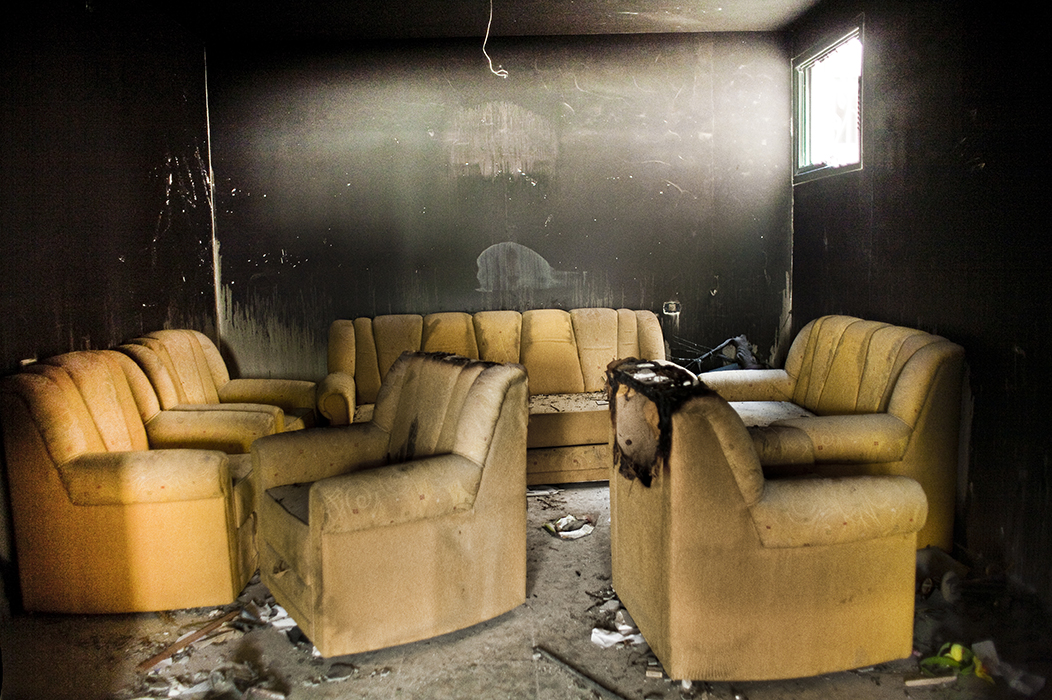 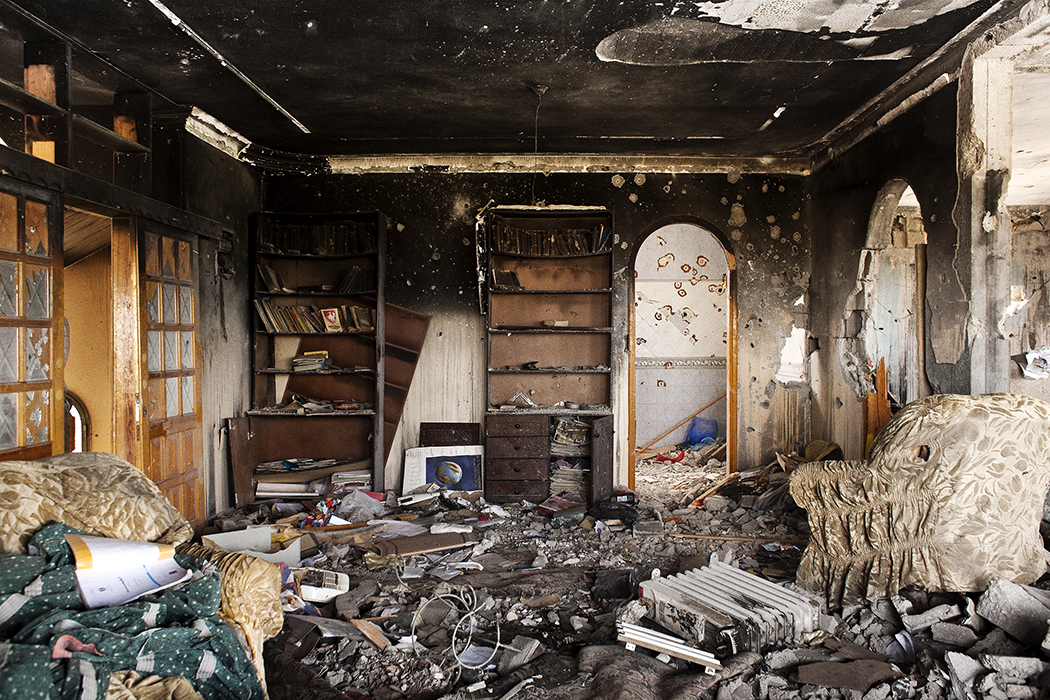 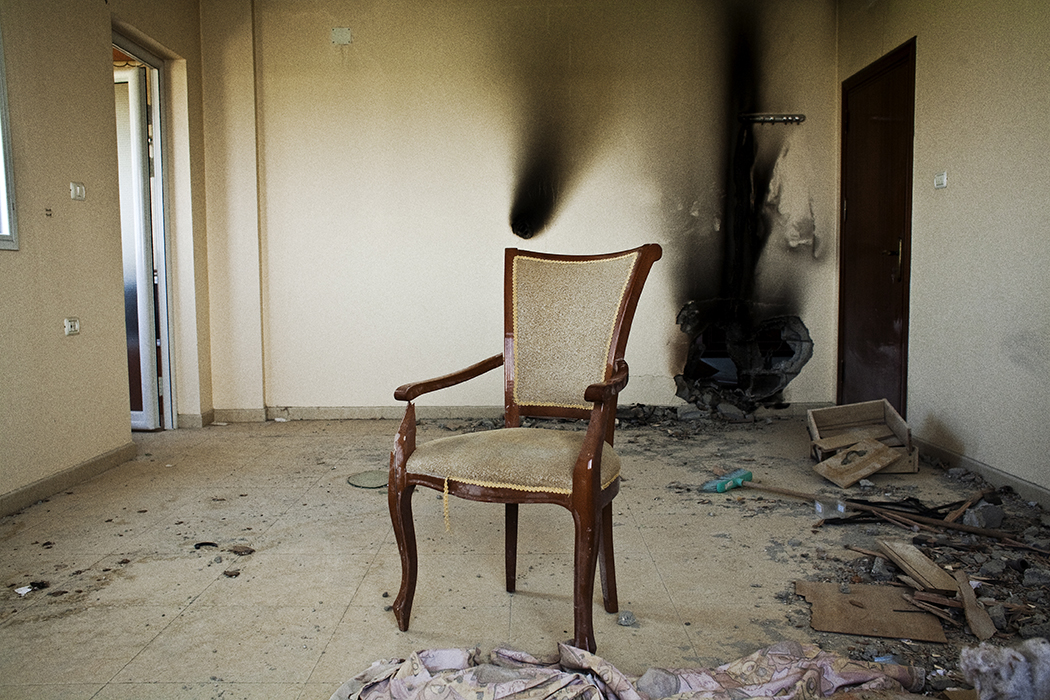 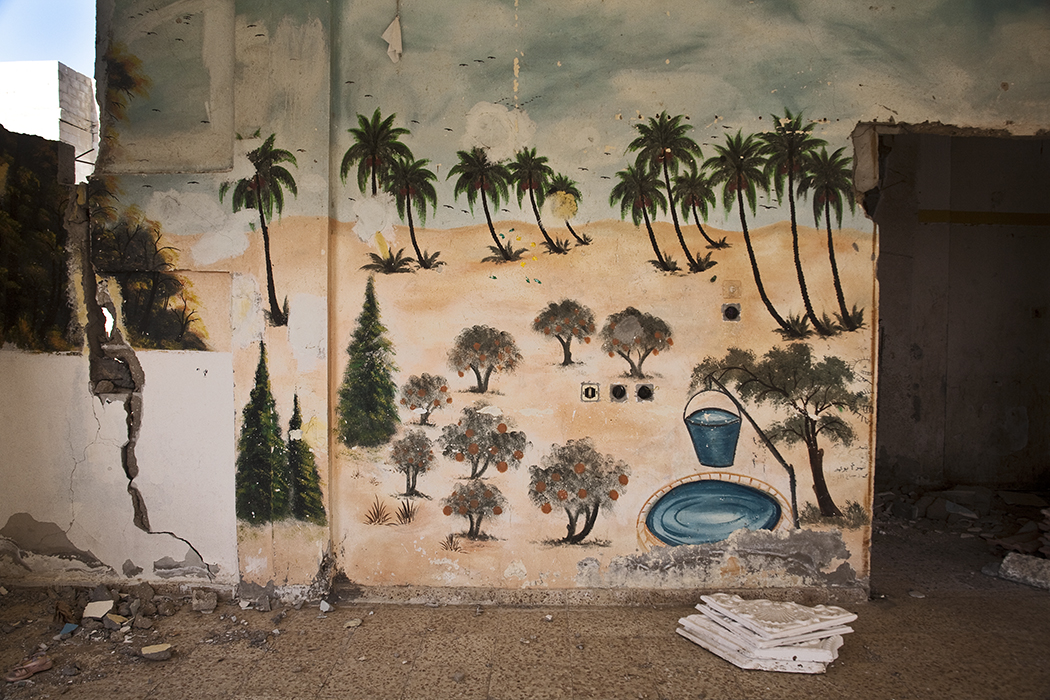 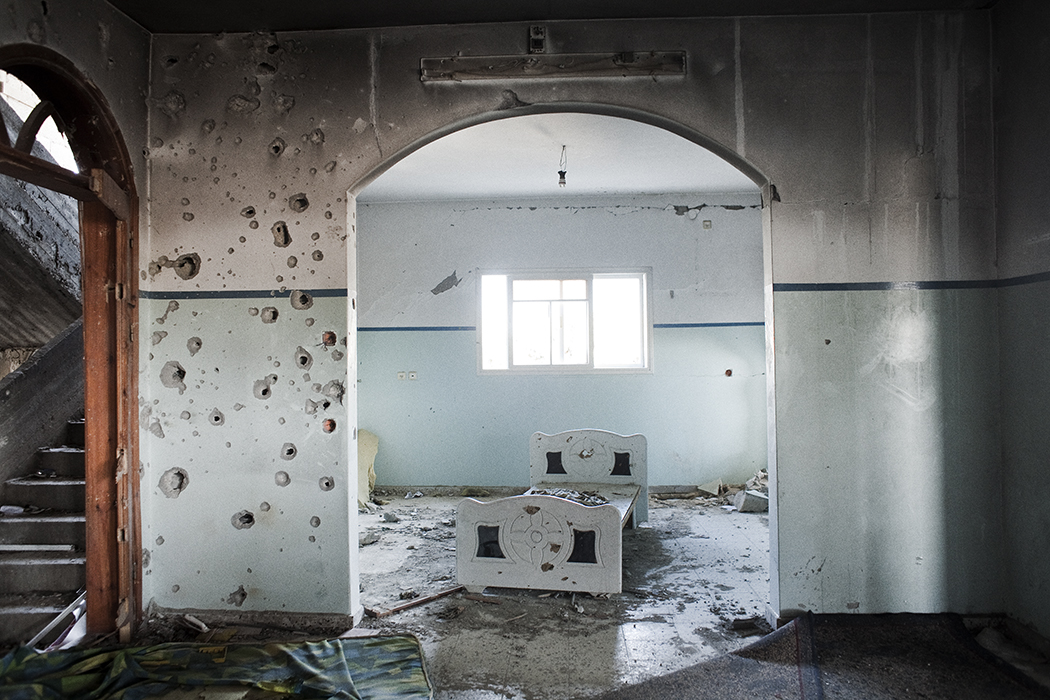 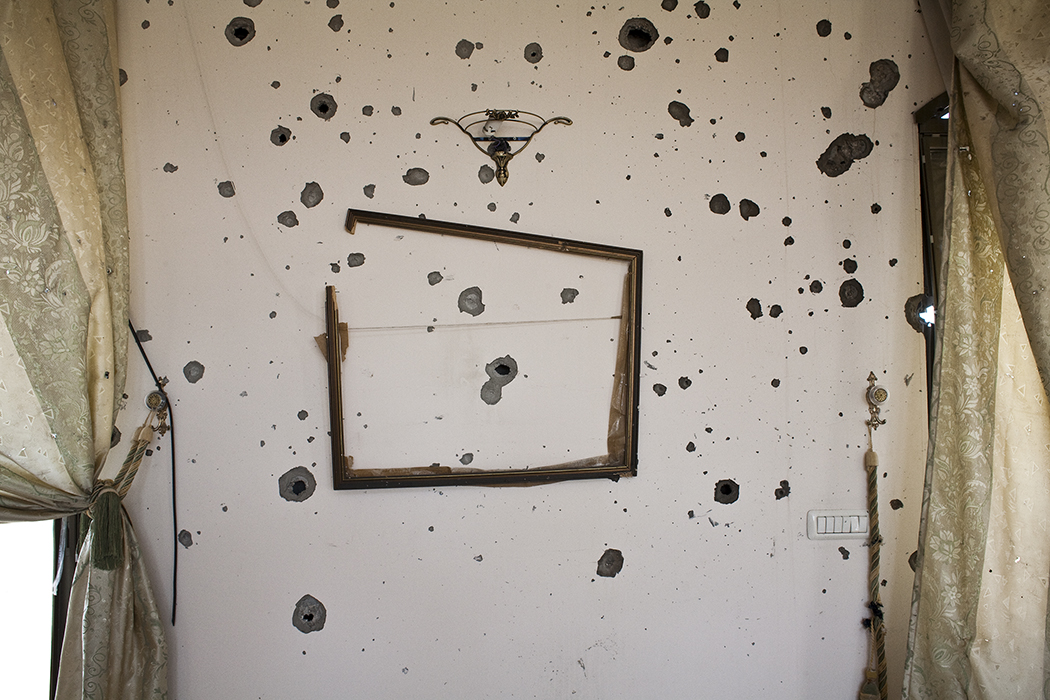 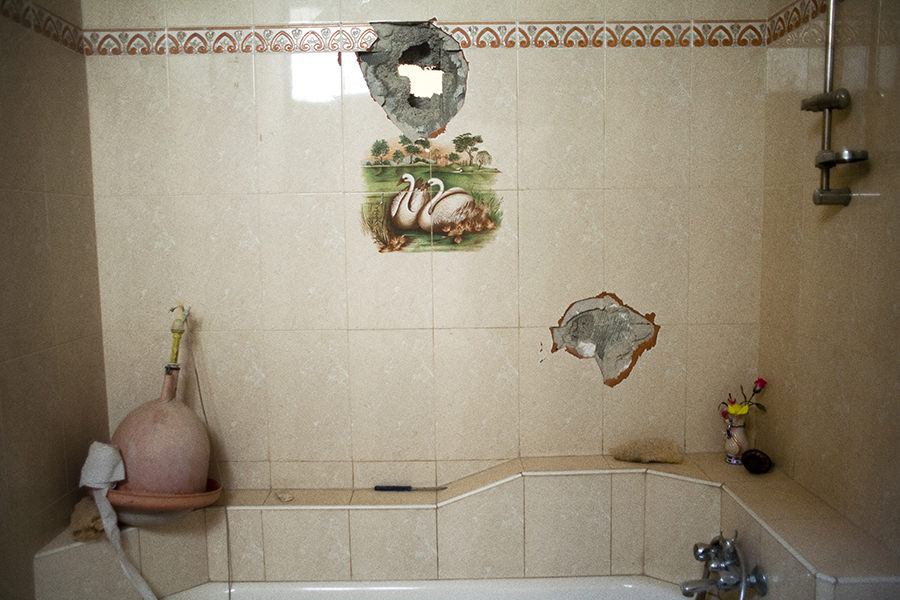 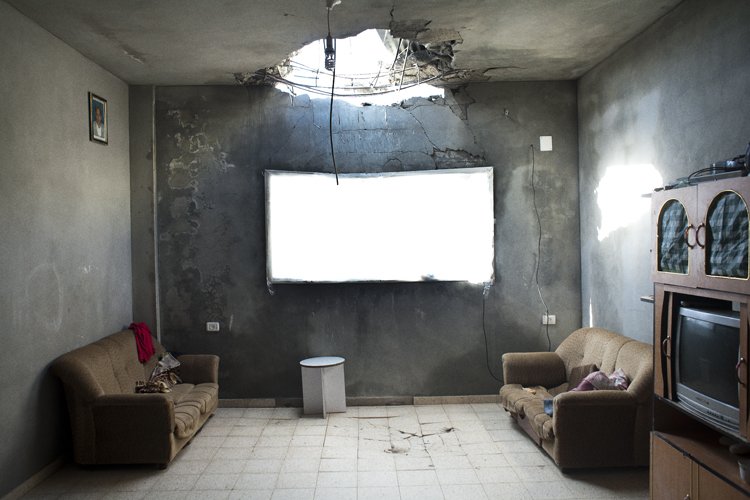 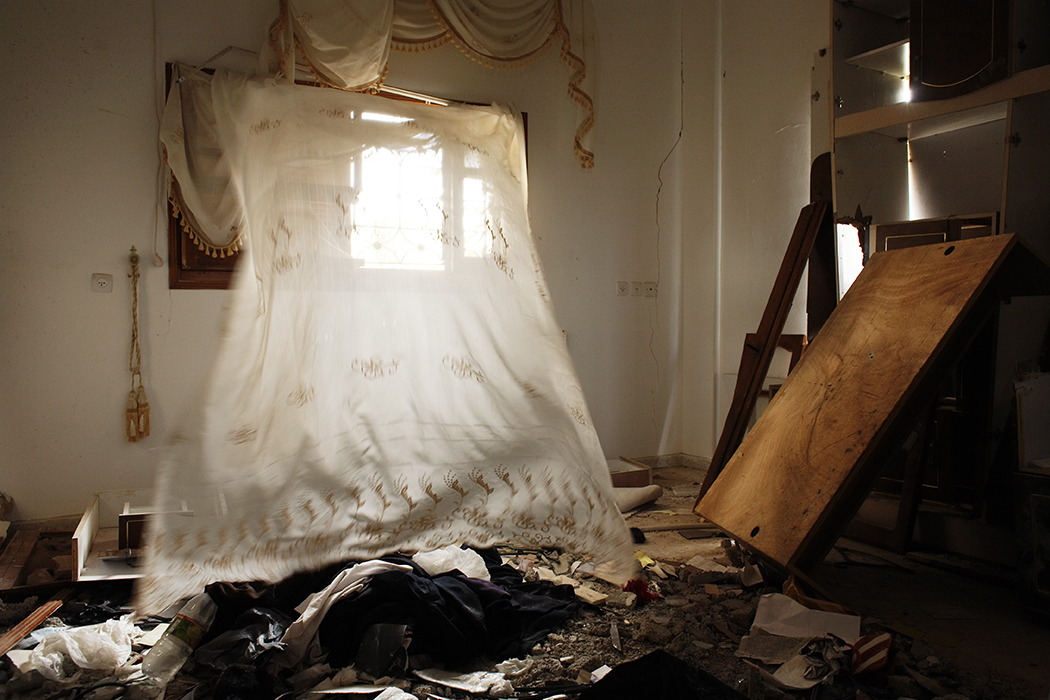 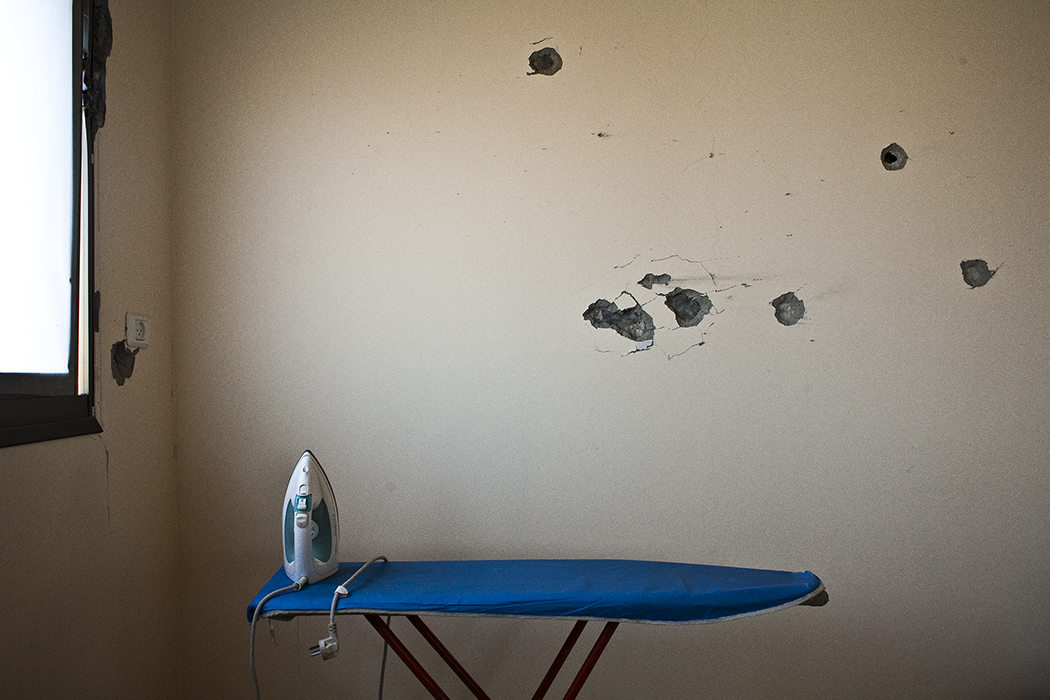 Civilians may not come under attack in war, it is written in the first lines of the Fourth Geneva Convention. Yet on the 27th of December 2008 Israel attacked Gaza by air and with troops as a military response to rockets fired at Israel from the area. In this conflict, 13 Israelis were killed in and around the twenty-two–day attack, including three by rockets fired from the Gaza Strip towards Southern Israel.

During the offensive that continued into 2009, codenamed Operation Cast Lead, at least 1400 Palestinians were killed and about 5.000 were wounded. About 900 of the dead were civilians, among them 121 women and 318 children. More than 2,000 homes were totally destroyed and around 20,000 homes were significantly damaged, along with public buildings, hospitals, schools. Two billion dollars worth of destruction resulted. More than 50,000 people were forced to evacuate their homes. Israel has continued their two-year-long policy of walling off Gaza, closing all border crossings to the Gaza Strip. This policy extends even after Operation Cast Lead, with the result that Israel has prevented building materials from entering Gaza. Therefore no reconstruction has started nearly a year after, despite the world’s promises of trillions in aid. Thousands of buildings are still in ruins; the landscape is still one of devastation. Life moves haltingly within the rubble.

I arrived in the Gaza Strip the 18 of February 2009, just after Israel’s immediate actions of war had ceased and people had begun to try to recreate some kind of everyday existence within the broken wasteland. My task was to document the inside story, the private sphere of the devastation, the ruined homes of families that had been fired upon. The work was accomplished together with fact finders from the Palestinian Centre for Human Rights /PCHR.