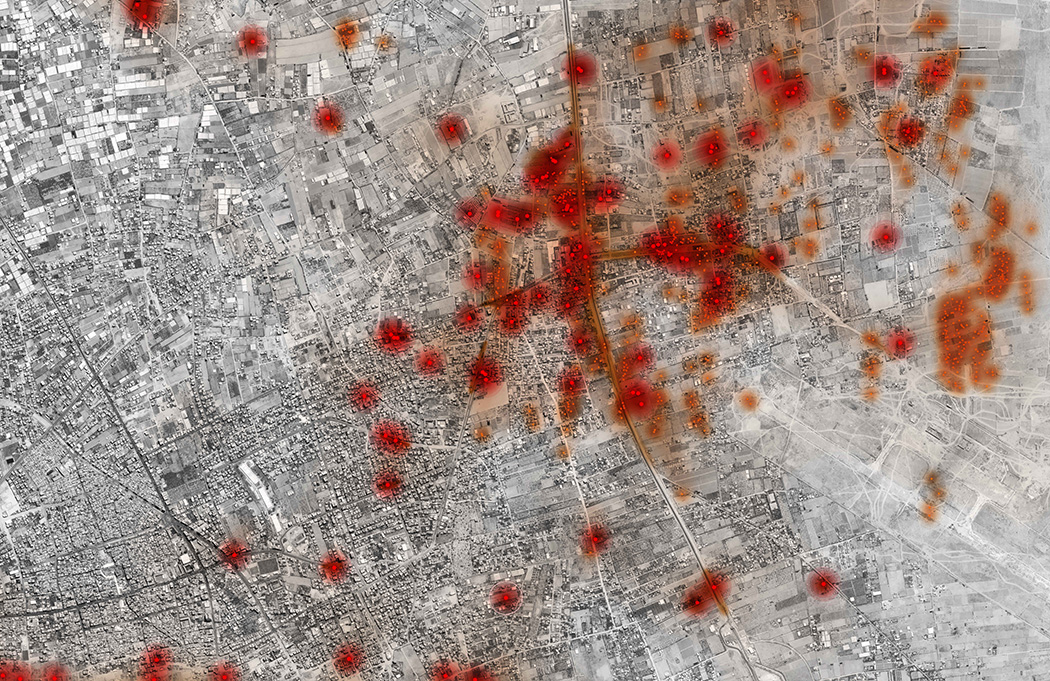 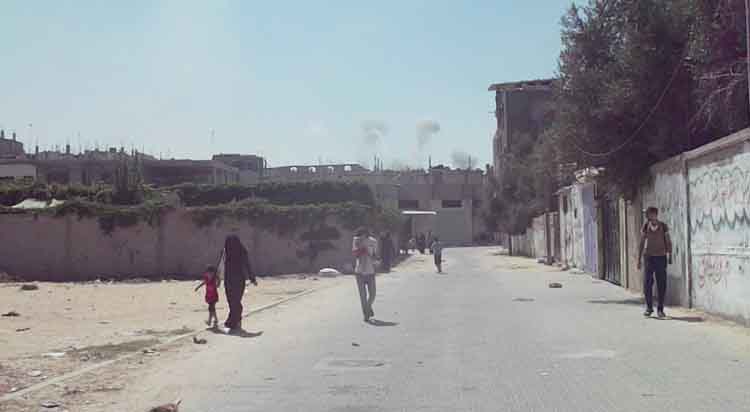 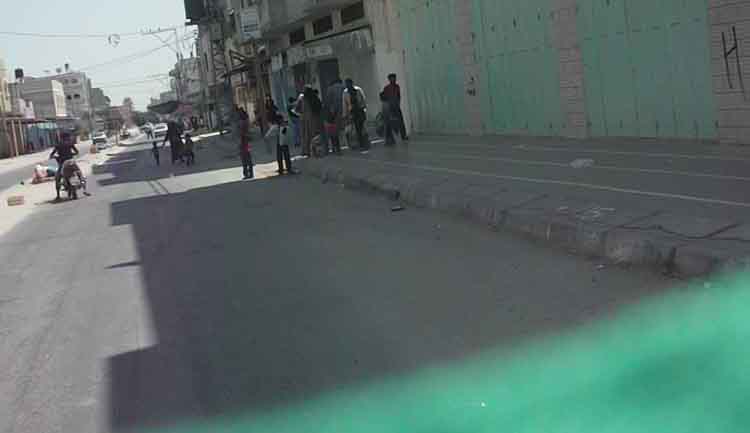 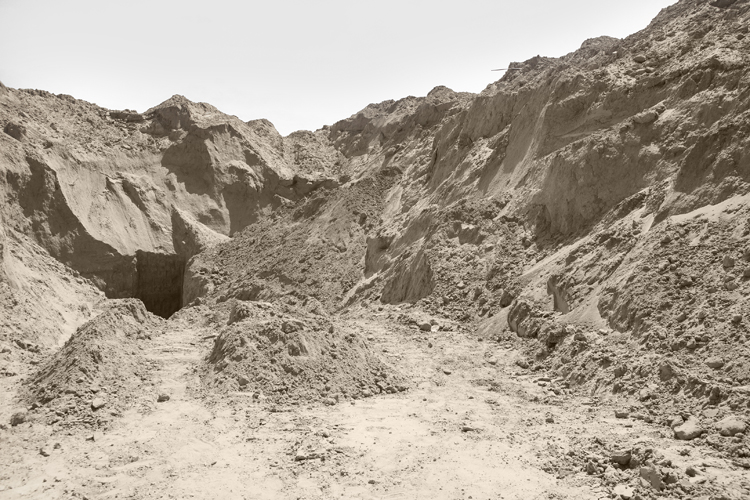 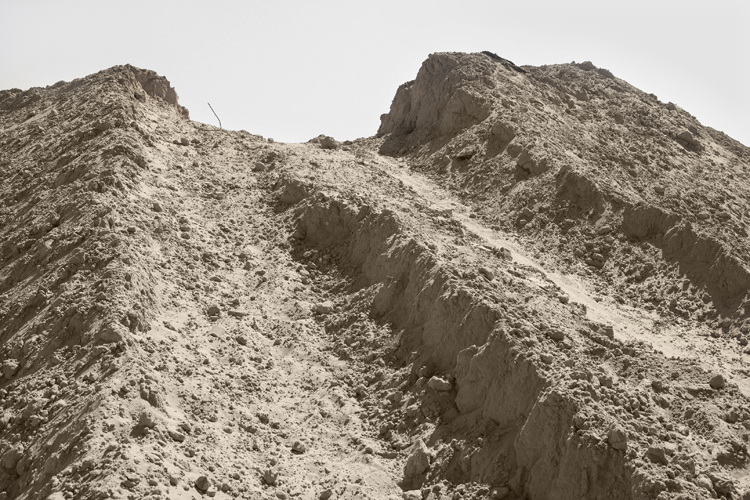 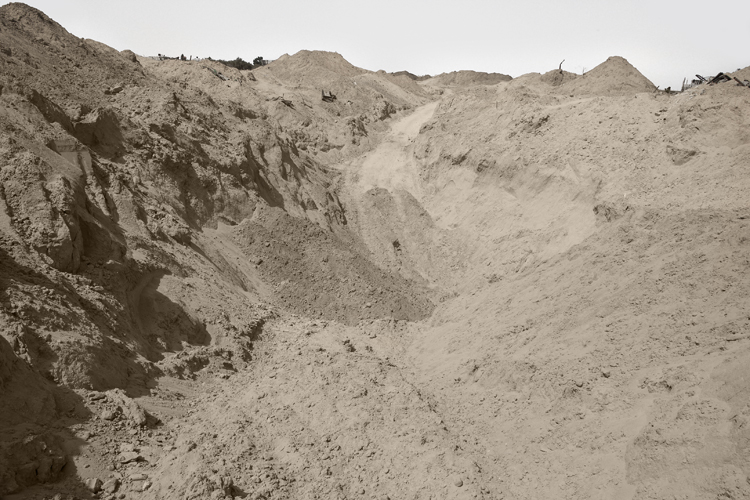 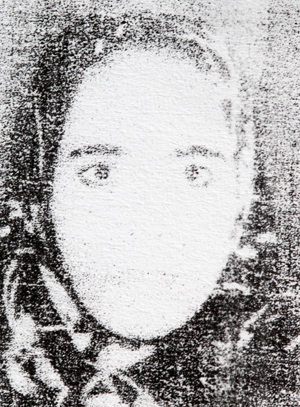 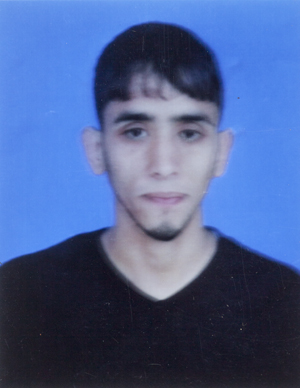 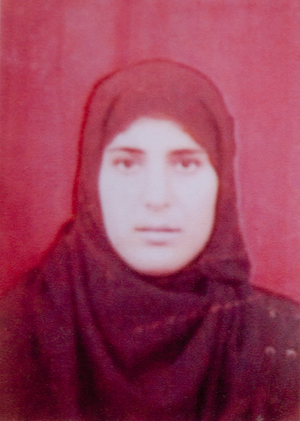 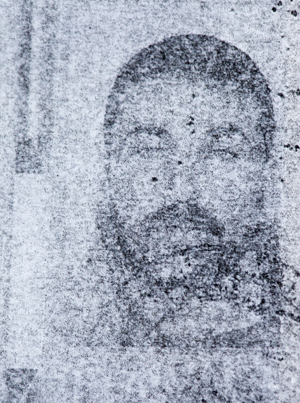 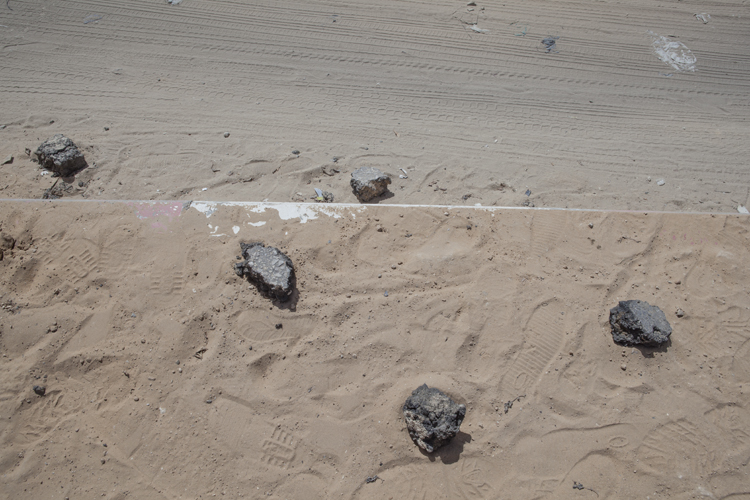 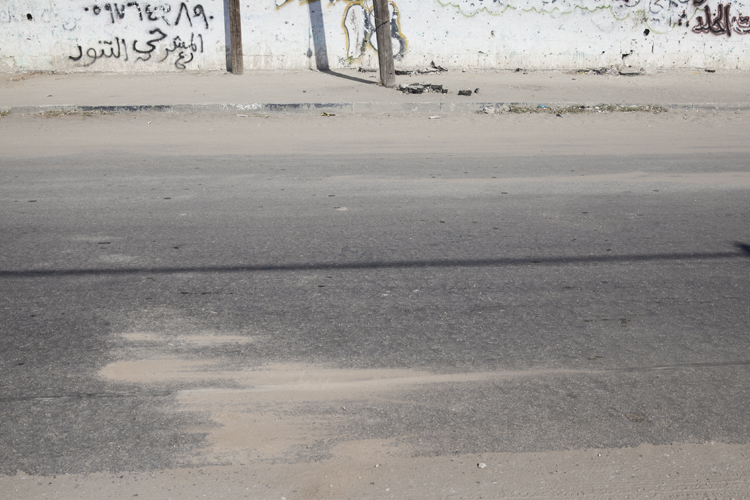 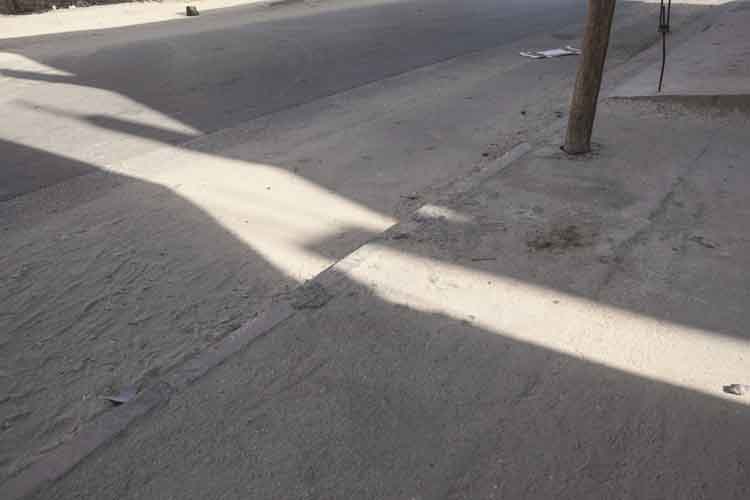 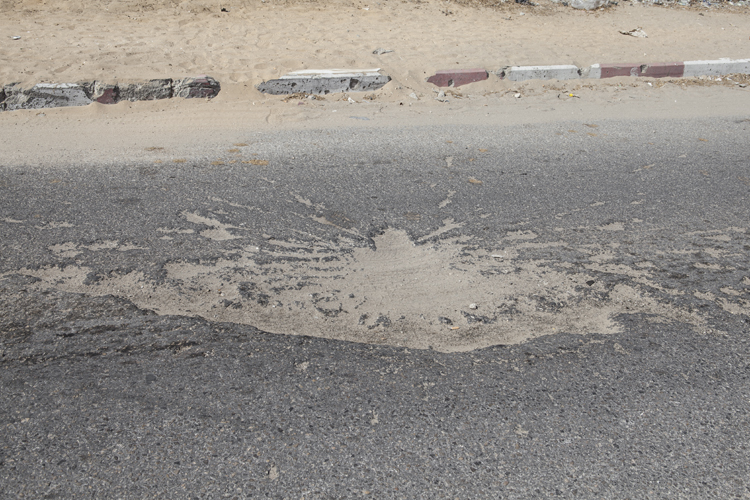 In one day, the first of August 2014, IDF, Israeli Defence Forces killed more than 130, men, women and children, mostly civilians on the streets of Rafah, Gaza. Seven o’clock that morning the sky turned quiet when a 72-hours truce started. The ceasefire did not last long.

According to the IDF blogg:, 010814, ”We suspect that Hamas kidnapped 2nd. Lt. Hadar Goldin, an IDF officer, during the exchange of fire and dragged him into a tunnel. The IDF is currently conducting extensive searches in order to locate the missing soldier. During the event, 2 IDF soldiers were killed by Hamas fire.” After the abduction, the Israel Defense Forces executed in full its “Hannibal procedure,” a protocol that calls for the massive use of force in an effort to rescue a captured soldier, even at risk to his life. During the coming eight hours the people living in Rafah were attacked with 500 artillery pieces, Thus, in this incident, many civilians were killed because of the heavy fire the IDF laid to thwart the abduction. Under the Hannibal procedure, there was no time to warn them.

In 2014 Israel attacked Gaza, a military offensive known as Operation Protective Edge. During the 50 days attack launched by Israel on 8 July more than 1,500 civilians, including 539 children were killed, wounded thousands more civilians, and caused massive civilian displacement and destruction of property and vital services. Israel maintained its air, sea and landblockade of Gaza, imposing collective punishment on its approximately 1.8 million inhabitants and stoking the humanitarian crisis. This was the third military offensiv since January 2008 – 2009, Operation Cast Lead and Operation Pillar of Defence, 2012.